​
​ Kimber received her HRD​ (Human Remains Detection) Certification
​​​
​​​September 8, 2014​
​ KIMBER W0RKS HER FIRST CASE.........
​
​ "She was wonderful. A missing man since the night before, truck was found where he always parks to go swimming off a high trestle bridge, not seen since 5:30 sat evening. Had not been on his needed meds, had taking several sleeping pills before leaving (this was found out later) we got the call and arrived on scene noon on Sunday. Mother only had a pair of jeans for me to use as a scent article. So I bagged that and the belt separately in case another dog team would be coming in.

Started Gunnar first as he is normally my go to dog with his experience. This area was now highly contaminated with searchers, family and ATV for many hours. Vehical was now gone so just had the general area where it had been. My first job here is to find the direction of travel, I didnt want to know which direction the bridge was so not to inadvertently influence the dog. Guns started nicely but seemed to be spending to much time wanting to eat grass, He just didnt seem to feel real good, and was not working well so I took him back to the truck and started Kimber. She took scent and did not hesitate to choose a direction and make a left turn onto the railroad past a foot searcher and another searcher on an ATV. She stopped at the High Trestle and hesitated, then shot down to the banks along the river and was trying to locate him. Here I rewarded her and brought Guns out in the search off lead for HRD. He did work well off lead and gave several alerts a little less then 1/4 mile down river. Search is now still underway, but I thought you might like to know how well she did.

What she did for me was to establish a direction of travel, as a handler we cannot just listen to people say we think he is in the river, we need proof, or he could have finished swimming, got back to the trunk, then decide to take a walk in the opposite direction". 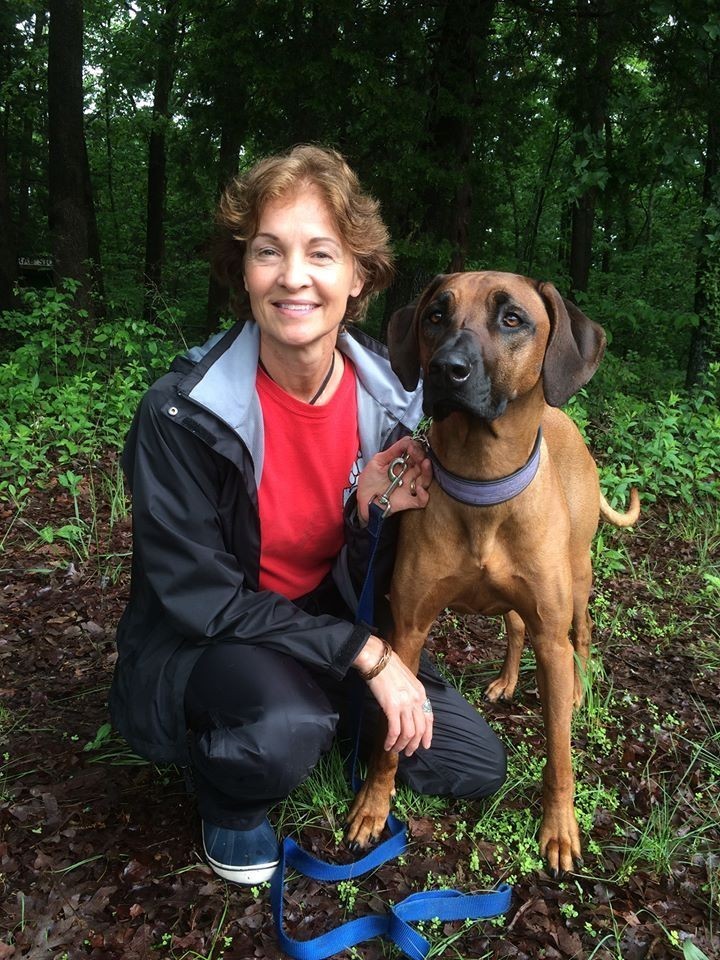 Karamojo's Crown of Fire
owned and trained by
Cheri Sorensen for Search and Rescue. 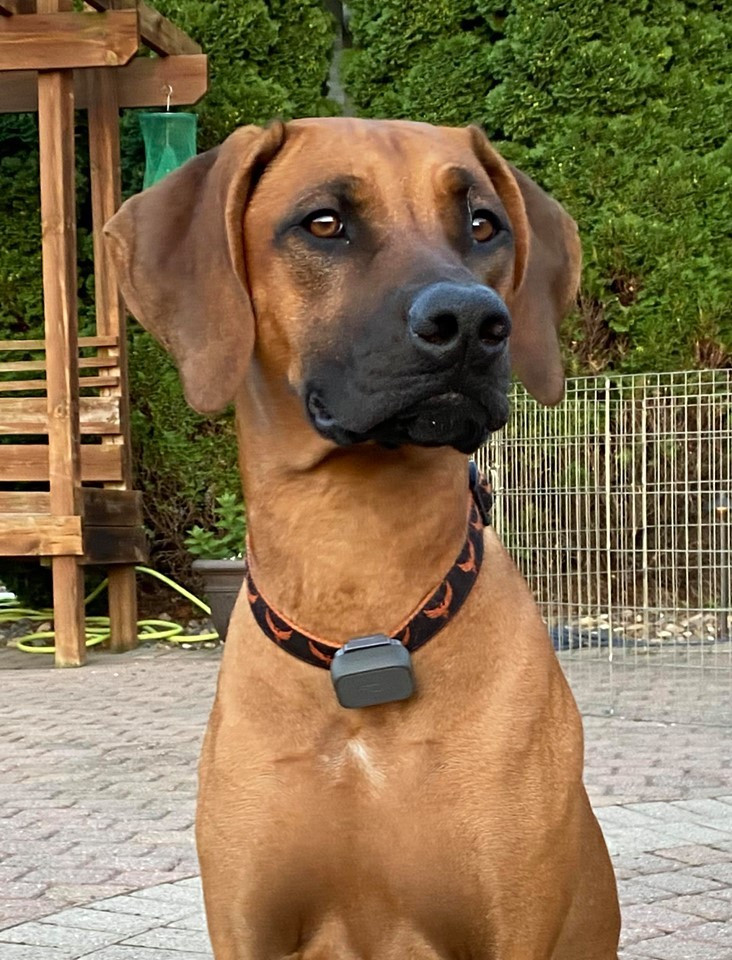