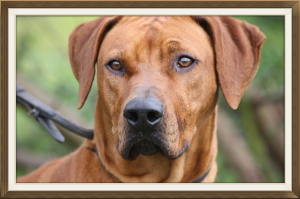 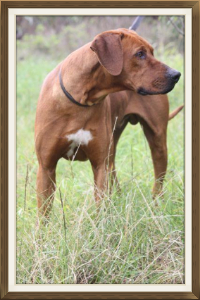 
​
​​​Adigun and his 11 siblings were born 30 years after the birth and 19 years after the death of their sire "CH. Shane" (breeder: Thomson, Rhodesia/Zimbabwe) at the German kennel Ekongo Kaross (breeder: Leseberg). 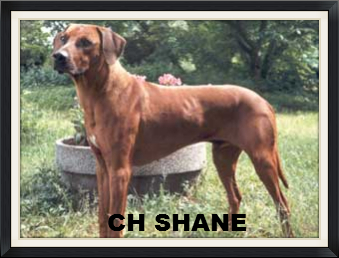 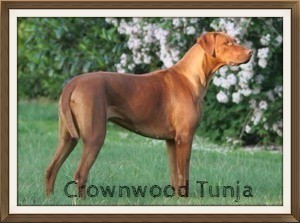 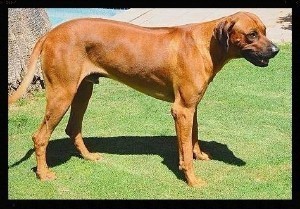 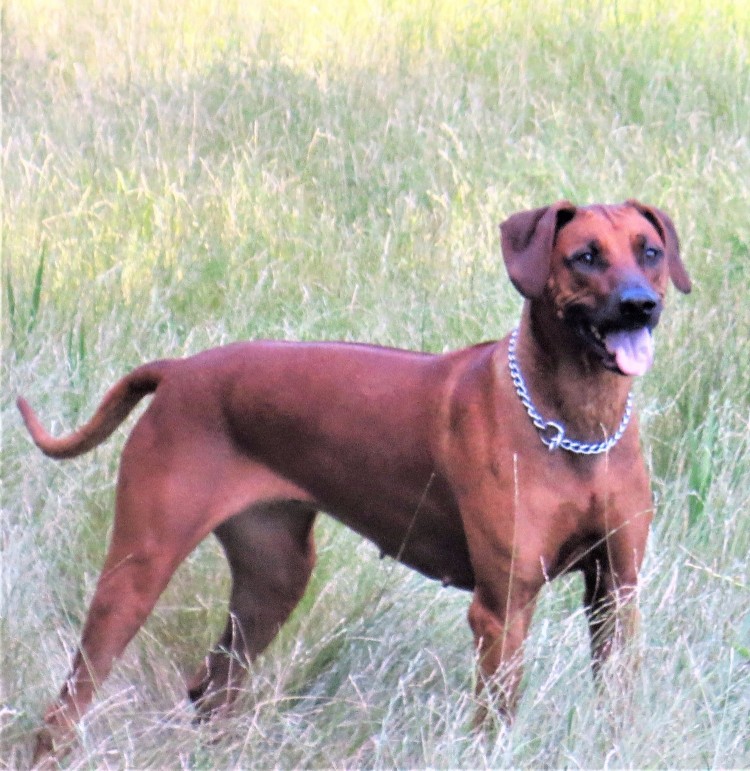 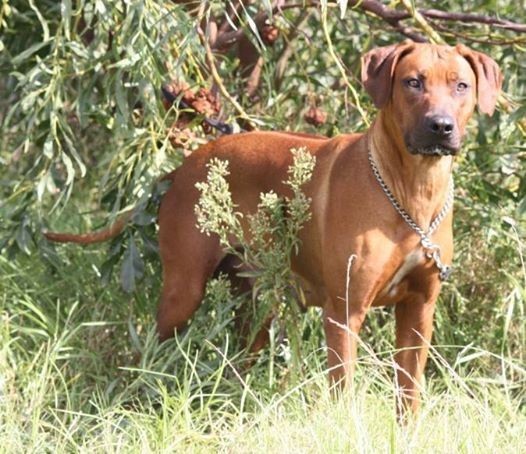